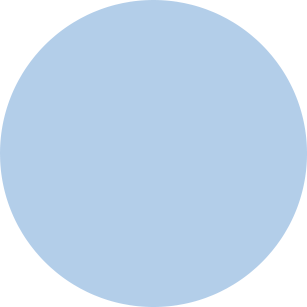 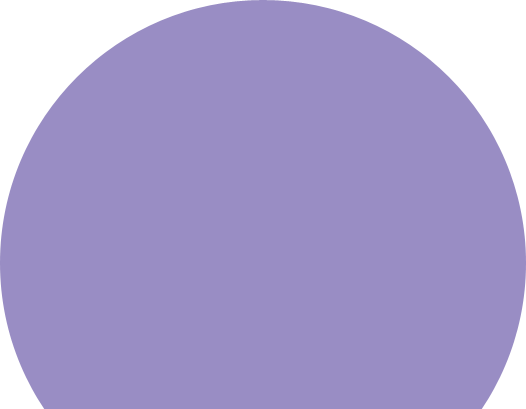 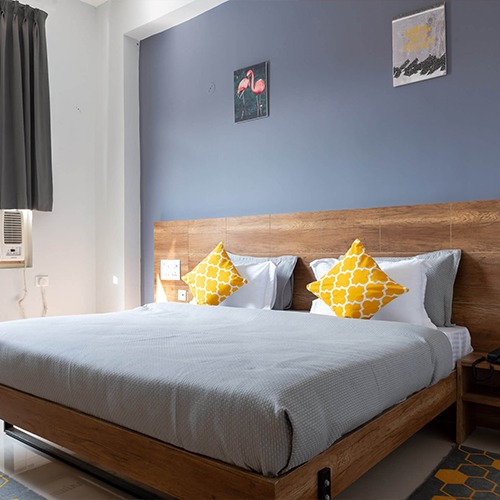 Coliving
WHY THE TREND OF CO-LIVING SPACES IS RISING?

You've likely learned of coworking by now. However, a new trend is emerging: co-living, which may be thought of as the housing version of shared office space. Coliving Gurgaon is a novel solution to the age-old problem of inexpensive housing, and it's been swiftly adopted by young people in cities around the nation. It's a great opportunity to network with like-minded people and expand your professional and personal horizons outside of the workplace.

Although the idea of sharing a home with strangers may seem unfamiliar, it might be the key to finding the ideal neighborhood.

Why is co-living so popular?

The emergence of the coliving space in Gurugram model may be attributed to a number of causes, including appealing features and the appeal of sharing a home with others who share one or more of one's passions. In contrast to members of certain communes, people who choose communal life nevertheless engage in regular social interactions with those outside of their own community. This is why the concept of communal living is gaining popularity in cities all around the globe. Several firms provide several sites of their co-living spaces, which may be found in cities around the United States and the world.

One reason for its success is that humans naturally want company and friendship. When you open your door in a shared residence, you immediately become part of a community, which may lead to the formation of new friendships and even commercial partnerships. Reduced financial stress, social support, shared interests, and a feeling of community are further upsides. Millennials and Gen Zers in particular are drawn to Flock Coliving because it allows them the freedom to work and travel without tying them down to a permanent residence. This way of life places a premium on mobility, and for some, the independence that comes with not being rooted in any one area for too long is appealing.

Further, many issues that digital nomads and millennials confront are mitigated by co-living environments. Most people who relocate to a new city rent an apartment or house for a single year, move in, furnish it, and then either leave or renew the lease at the end of the term. Coliving Flats in Gugaon, on the other hand, are ideal for transient residents who often relocate for work or personal reasons since there is typically no lease agreement or minimum commitment required.

You won't ever have to worry about setting up utilities or providing a security deposit when you live with others. The shared nature of the living situation necessitates that all money and other assets be pooled so that everyone's share of the costs may be covered. Another advantage of shared apartments is that it may save you money and time by eliminating the need to buy or rent furnishings. Also, if there is a coworking space in the vicinity of your shared apartment, you may find that your productivity increases while you are living there.

The motion of shared housing is still rather novel to many people. Valid worries about security, fraud and usability abound. However, it's important to remember that unconventional ideas may quickly become the norm; for instance, Airbnb was first seen as strange, but it has now changed the whole hotel business. Even though every location is unique, as long as you do your homework before relocating, you should be OK.

Is coliving the way of the future?

As the price of real estate, particularly in major cities, continues to climb, people are rethinking the age-old distinction between renting and owning. Flock Coliving Space In Gurgaon places have been more popular in recent years, and the millennial generation in particular has been drawn to them as a result of the overall consumer trend towards a sharing economy. Co-living seems to have evolved into a generational solution in the modern day, rather than only a housing arrangement. 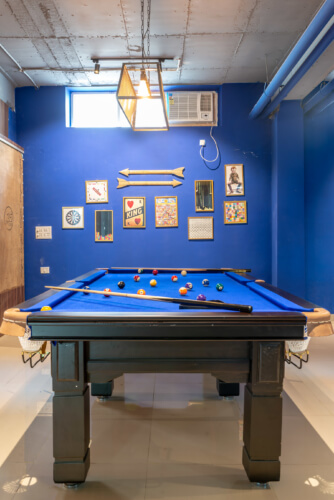